We Challenge You to Be More Inclusive with Tribal Leadership 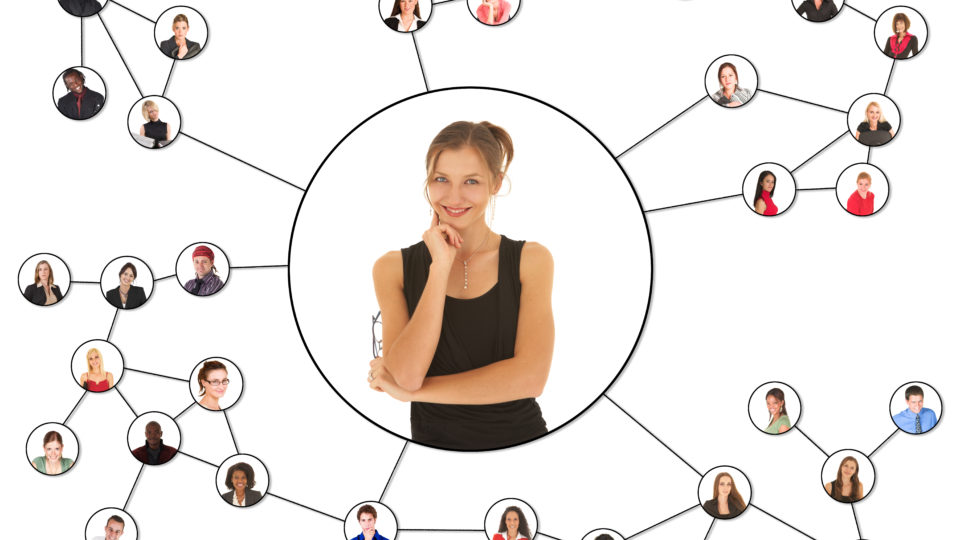 Tribal Leadership was published in 2008.  The world was a different place then.  While the original research for the book included many industries and international organizations, we have continued to increase our international reach over the past twelve years.  Our international work in the middle east, Africa, and with Native Americans in the US have given us new perspectives around the use of the word “tribal.”  In Saudi Arabia, tribes have a positive connotation and our work has been embraced with enthusiasm.  With audiences from Africa, the word “tribal” can be very derogatory and offensive.  With Native Americans and groups that work with Native Americans (museums, healthcare systems, etc), our use of the word “tribal” can be confusing (because it has a different meaning than how we use it) or feel like cultural misappropriation.

A Model for Workplace Culture

Tribal Leadership delivers an easy to understand, relatable framework for assessing and improving your workplace culture.  In 2008, hardly anyone knew what workplace culture was.  If you were talking about culture, people assumed you meant either the customs, traditions, heritage, and beliefs of a nation or a people or they thought you were talking about The Arts–  theater, museums, literature, music, etc.  Workplace culture is now largely understood to be the mission, vision, values, behaviors, routines, and habits of an organization or of the teams within an organization.

Culture is largely an expression of the naturally occurring groups within an organization. Sometimes those groups are teams, but often they are not.  At the time, we didn’t have the language or the technology available to talk about doing an organizational network analysis.  But, that’s what we were doing and that’s what we continue to do.  We look at the structure of the organization–the hierarchy, the teams, the departments, and the divisions.  But, we needed a word to describe more diverse collections of people.  We needed to describe the networks of people, because the networks are where culture gets expressed.

Let me give you an example.  We have a client with 2,000 employees.  (Pre-Covid) Those employees work on about 25 floors of two different buildings in downtown Los Angeles and also have about a dozen small community centers throughout Los Angeles County.  The employees all work on a specific floor and on a specific team of people, but the teams are not always co-located all together on the same floor.  Each small team of 5-25 people belongs to a larger part of the organization.  This organization is very multicultural and celebrates its diversity with employee resource groups (ERGs).  They have an LGBT group, a hispanic ERG, an equity council, a women in leadership ERG, a BLM group, and more.  Each floor has its own “personality” with the cubicles and offices decorated or not according the the nature of the teams that work on those floors.  They have a ton of cross-functional committees that work together.  And, people have friends they eat lunch with, go to happy hour with, and meet up with for themed potlucks.  People also attend meeting with their peers by level–managers, directors, senior directors, executives, and chiefs.

If we go into an organization like this and ask people to think about their team, they generally think about their small team of 5-25 people or whatever the org chart says.  But, we want them actually thinking about all the different groups they belong to and how they are networked within those groups. This is where culture lives within an organization.  And by assessing and leveraging these groups, we can use culture to drive change and create results.  In 2008, “tribes” seemed like a great metaphor for describing these naturally occurring groups.  And it must have resonated with a lot of people because Tribal Leadership became a New York Times #1 Best Seller.

Over the years, we’ve adjusted our messaging to be less confusing, more appropriate, and more inclusive.  We always customize our work for the client we are working with and language usage remains a significant part of how we do that.  We have been teaching a course called “Leading High Performing Teams” at the Getty Leadership Institute at Claremont Graduate University for years.  The fellows in our courses are from museums and cultural heritage centers and sites from all over the world.  More than 50% of our students are from outside the US in all of these courses.  We ask them to read Tribal Leadership as part of the course, but we give this explanation before we do and we never use the word “tribal” with them in the course outside of that.  Instead, we refer to leading naturally occurring groups, leading workplace culture (because they also use the word “culture” in a specific way), and leading high performing teams.  We make the distinction between the hierarchy (the org chart) and the network.  They have an assignment to do an organizational network analysis and draw out their networks.  That allows us to talk about their spheres of influence much more directly and without using any language that is offensive to any of our participants.

In 2020, with the increased social consciousness around institutional racism, decolonization, and inclusivity, we are being called upon to make this message more public and share it with a larger audience and challenge all fans, friends, and users of Tribal Leadership to have more awareness and to take responsibility for the impact of your word choices, especially with international and multi-cultural audiences.